Norman Wright, a city planner in Tennessee, writes in Planetizen about a better way to prevent sprawl. Instead of fighting sprawl with ever more demanding regulations, why not instead start encouraging infill? Why not give infill development a competitive advantage in the marketplace? Wright’s argument is premised on two things. 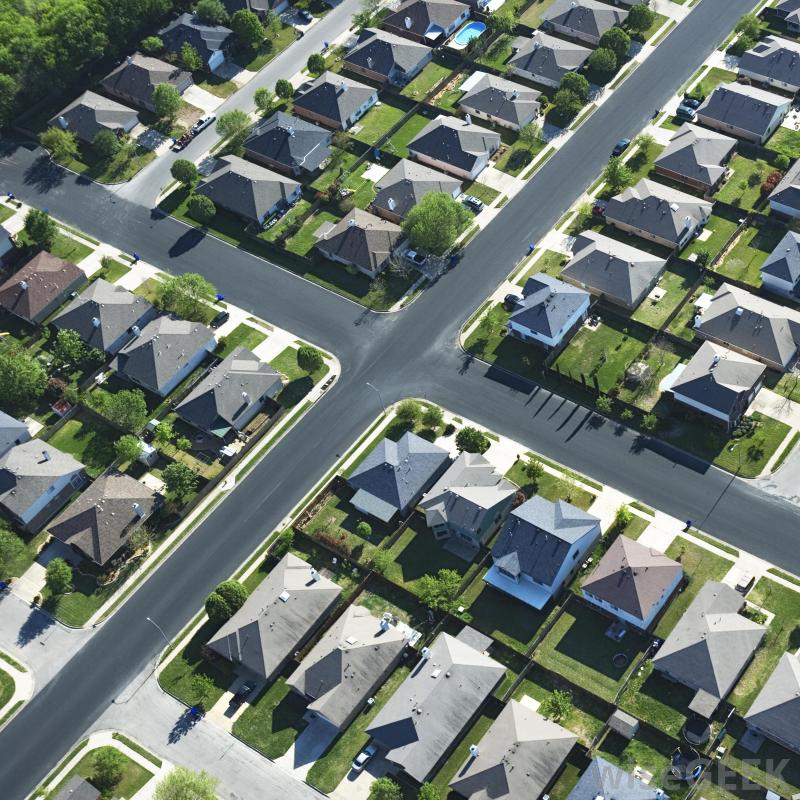 First, he posits that many people would choose to live closer to the central core of a city if only there were more housing options. In fact, about 1-2% of the population of most cities want to live close to downtown but are often constrained because options are few and far between. The density limits in place in some cities (such as Washington DC) only exacerbate the problem by limiting the amount of housing available to all these potential residents—and thus pricing it far out of the range of the average homeowner or renter. 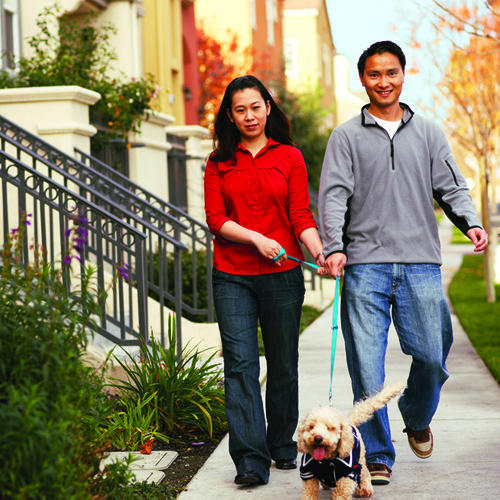 Second, Wright has come to the conclusion that more and more regulations do little to stop sprawl, mainly because the scales are tipped so far in favor of greenfield development. In his hometown, he found that most city ordinances treated sprawl and infill exactly the same. Not only did this make no sense from a development point of view, these identical rules meant that greenfield projects had a significant edge.

Our old books weren’t based on a vision. There was no lucid picture of great development. There were just generic rules applied unilaterally. So infill and sprawl were treated the same. Same basic zoning categories, same use restrictions, same parking requirements, same review processes.

This equal treatment is a disaster. History shows that when sprawl and infill are treated the same (i.e., same rules, same process), sprawl wins. It costs less and faces less uncertainty in the public review.

And Wright explains that while greenfield development may get people’s attention after it’s built and the roads and other services are straining to account for the growth, it’s infill development that receives the most attention at the beginning of the process, threatening its success right from the start.

Indeed, the uncertainty of public review processes has been especially harmful to infill efforts. By nature, infill development affects more neighbors and thus more people attend meetings and voice concerns. All the while, a new subdivision on the edge of a greenfield garners little attention. Fewer live next to it and, thus, fewer are aware or concerned.

How a city addresses this particular aspect of the problem remains unclear. People will always have a greater interest in what’s being built next door to them and a NIMBY group still has a surprisingly low threshold to meet if they wish to stop a project in its tracks.

Still, Wright offers a compelling case on why cities should reexamine aging development laws and ask themselves what they really want to accomplish. A city that wants to slow sprawl and encourage close-in living—a policy that decreases stress on city services and increases things like walkability, public transit, and strong central cities—must change the rules of the game. He writes:

…when we visually defined great development in our city and wrote our policies around the ideal, we learned what mattered most: the scale of buildings, their placement relative to the street, and some basic architectural elements were crucial. But land uses? Those were secondary. Density? Completely irrelevant. And parking? Parking minimums were often one of the biggest limitations to people reusing old buildings. So we got rid of them where we could.

What an interesting thought—eliminating regulations in order to achieve the ideal city.

← In My Backyard
Portland = Bikes →