I’ve written before about cities in which freeways form a barrier between the people and the places they’d like to be and Niagara Falls is one of the worst offenders. The Robert Moses Parkway runs along the Niagara River, separating the Niagara Gorge—truly one of the more amazing sites in the state—from the neighborhoods adjacent to it. The trail along the Niagara River was once a railroad track and it’s accessed via stone steps laid by the Civilian Conservation Corps. It’s a hidden gem though; few of the tourists that pull up in busses to view the Falls ever make it down into the Gorge itself.

Robert Moses was the chairman of the New York Power Authority back in the 1960’s and was not only responsible for the highway but a park alongside it that overlooks the river. The parkway provides a moderately scenic route for cars and the park is clearly designed for cars and busses stopping to look at the river on their way to the Falls. In fact, you can’t access the park easily on foot. (To add insult to injury, the parkway redirects traffic around downtown, sending it to directly to the Falls and on to the Canadian border.) 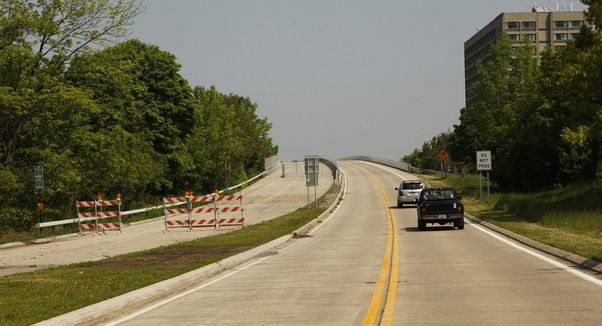 I’ve visited the area many times and trying to access the Gorge on foot is a feat in itself. A residential neighborhood is just on the other side of the parkway but a pedestrian must climb over a concrete barrier and a chain link fence, cross the multi-lane parkway (no crosswalks or lights), cross a bike lane (which I’ve rarely seen used), hop yet another fence, and scramble down a hill just to reach the upper trail. Eventually, you find the steps leading down to the lower trail. 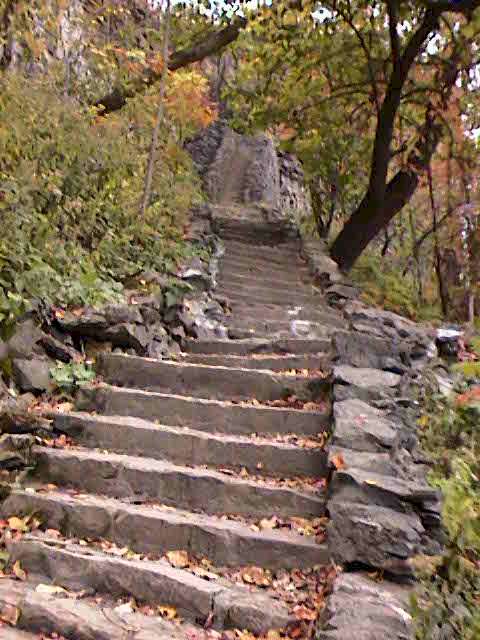 It’s well worth the effort—the hike is wonderful and the  river is awe-inspiring—but why should it be that difficult? 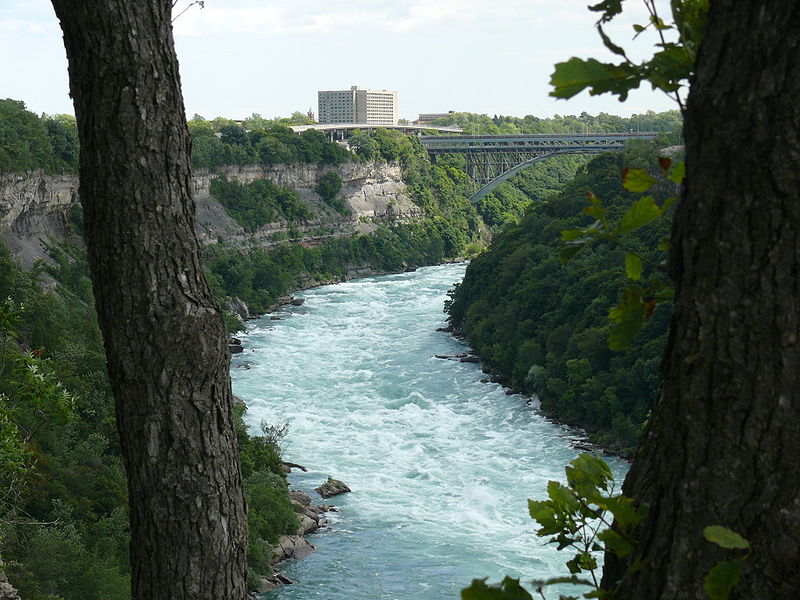 Just last month, state officials responded to increasing pleas from the locals and have agreed to remove the Robert Moses Parkway and improve access to the Gorge. According to The Buffalo News:

In its place will be native plantings and a multi-use nature trail that could feature hiking, biking, cross-country skiing, horseback riding and even zip-lining, all of which will be accessible from city streets for the first time in more than 50 years.

“I don’t think there’s anything that could be more impactful to the revitalization of downtown and the city’s North End business district than dealing with the Robert Moses Parkway.”

Well said but it does make one wonder. How long will it take us to undo all those misguided public works projects of the 1960’s?

← Emergence
In My Backyard →