The Changing Face of Historic Renovation

When I first started as director of a downtown organization in the early aughts, my predecessor gave me one piece of advice: stay away from historic preservation. Apparently, she had once tried to establish a historic district and had been shot down by the board fairly handily.

It only took 2 years for everything to change.  In the next decade, our city saw 24 historic tax credit projects that created 392 jobs, 180 housing units and generated over $75 million for the local economy. On top of that, we saw some key adaptive reuse projects that gave new uses to aging properties—a roofing company turned into art studios, a laundry facility became a coffee shop and dance company, and a grocery warehouse was transformed into an art galley and loft apartments.

And that was just the beginning; adaptive reuse is now the norm. The artisanal production movement in particular has spawned some creative uses for buildings long ignored here in Columbia. A brewery in an abandoned packing house, a coffee roaster in an old garage, and a whiskey distillery in a former electrical warehouse. There’s definitely something about a historic, repurposed building that fits the vibe of these smaller, DIY industries. 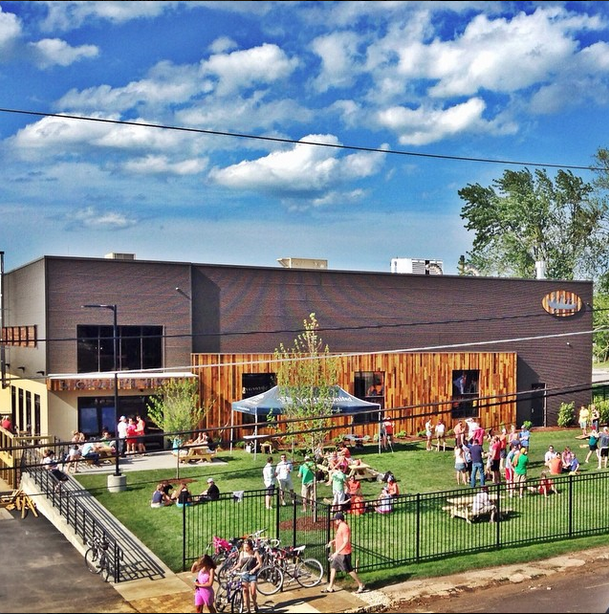 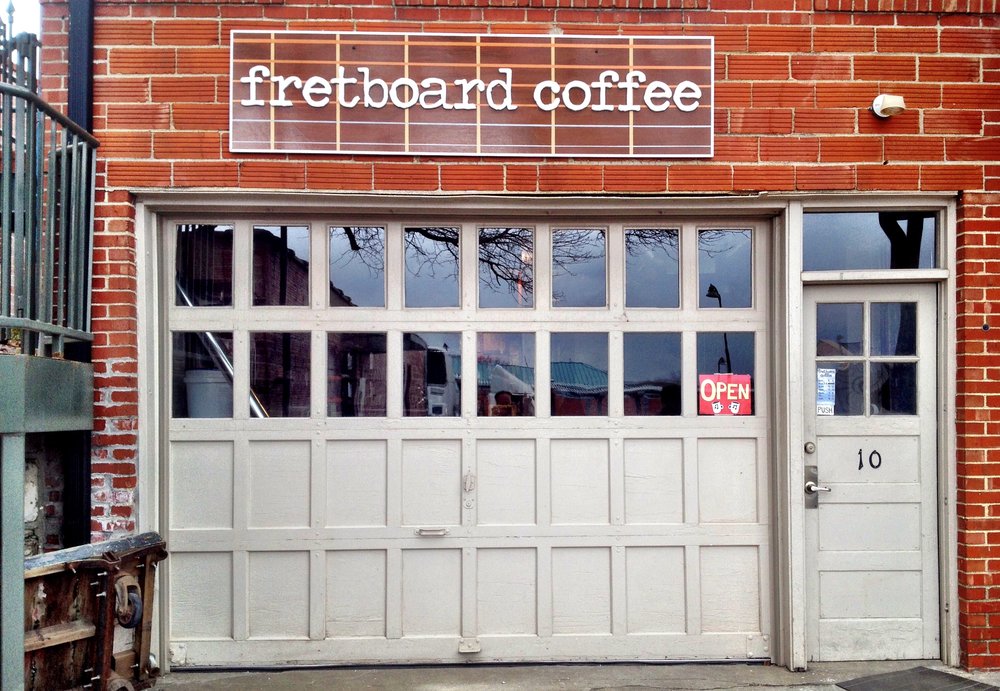 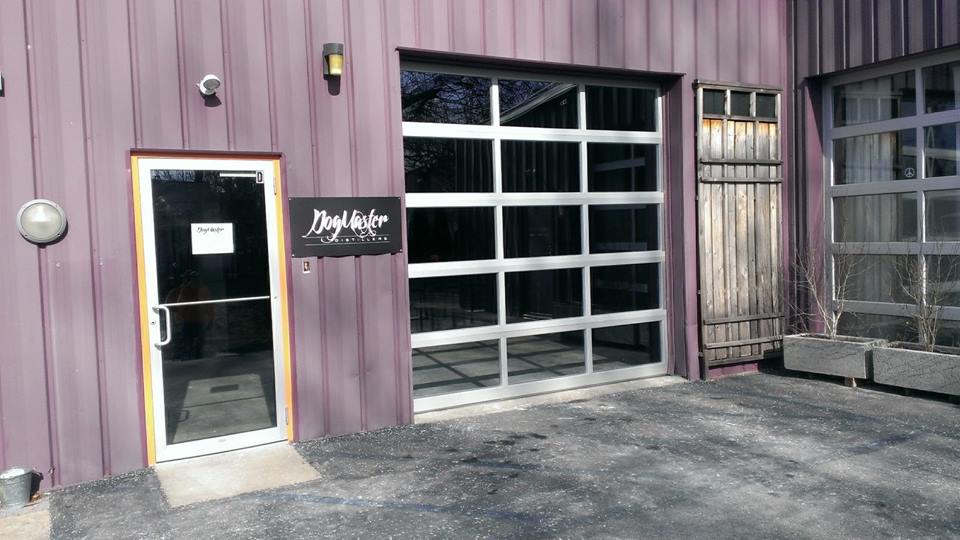 I think part of the problem was a lack of understanding about historic preservation—what it entailed, what it required, and what it could do for the community. I quickly realized that at the time, most people thought that a National Historic Register Listing meant that the federal government automatically placed restrictions on a building, limiting the types of changes you could make to it and even prohibiting you from tearing it down.

The reality is very different. Listing on the National Historic Register does not mean that you have to do anything to your building. You can even, heaven forbid, tear the thing down. Once we explained that federal and state renovation guidelines only applied if you were using a government incentive in the form of state and federal tax credits, property owners became much more comfortable listing their building on the Historic Register. In fact, once they realized they could use government tax credits to help fund some very pricey rehab projects, many saw no problem meeting federal guidelines for their buildings.

Education is certainly important but the real reason for the turnaround, I think, was the work of one father/son team who took on the first Historic Preservation Tax Credit project in our downtown. The building spanned half a block and had been covered with metal siding back in the era where people were trying to solve their “downtown problem” by embracing a poor version of modernity. In fact, the upper cornices had been thoughtlessly chipped away in order to install the siding. For good measure, they covered up all the windows as well.

When the first section of siding was removed and the historic brick underneath was finally exposed, I think half of downtown stood out on the sidewalk marveling. The final result was the restoration of a beautiful historic building and the reclaiming of a section of Ninth Street that had been lost when the siding went up and the windows encased. 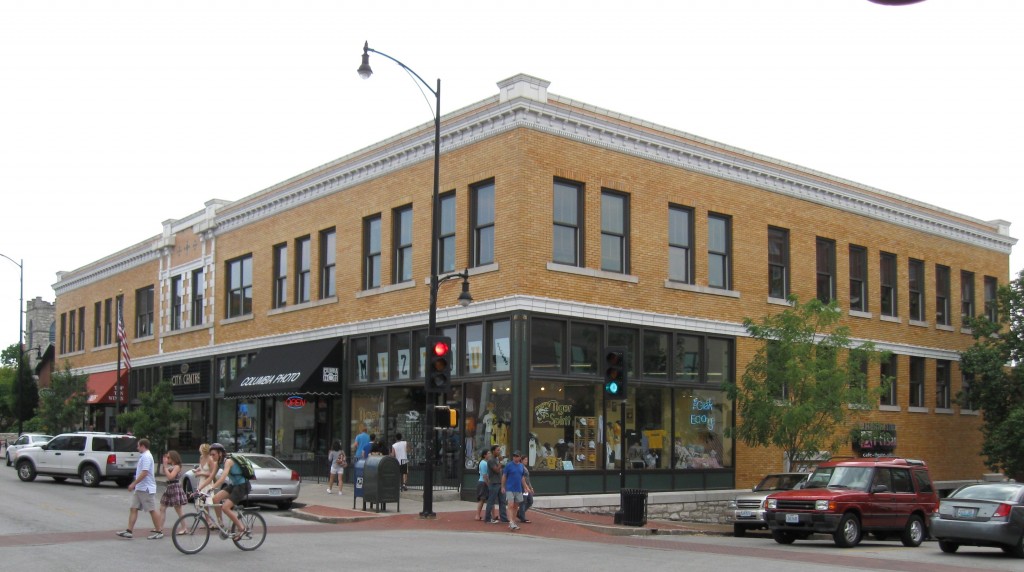 Historic preservation is a given in our community now. It’s added some traditional beauty to our cityscape, helped our local economy, and opened up some underused sections of our downtown by adding more retail and restaurant options. It’s even paved the way for other development projects such adaptive reuse of non-historic buildings and new infill projects.  It’s even a brag point for our city with a new interactive map of all Columbia’s historic and notable properties. And probably the best indicator of our success is that historic preservation is now such second nature, we’ve almost forgotten what the city was like before.