There’s no there there.

Our trip to Vancouver, Washington proved to be nothing short of perplexing. As always, we stayed in a downtown hotel and arrived early to enjoy the city.

It’s a little larger than Columbia and the central city is fairly comparable–some building density in the downtown area surrounded by older but well-tended neighborhoods. There were also some newer, mixed-use residential developments overlooking a central park. The city even has a small community college so there was potential for some younger residents.

However, that’s where the comparison ended. Our first morning there, we started exploring the downtown. After walking several blocks, and doubling back to check if we had missed an interesting side street, we realized that nothing was really going on. There were any number of coffee shops but most of the restaurants were closed or empty despite the fact it was pushing noon (one server actually told us to come back after 1 pm, when they would be open). Always on the lookout for good shopping, I also noticed the complete lack of retail. (Although we never found, it a Google search did turn up a mall, but one with a minimal list of shops).

There were quite a few vacancies but a good number of the empty windows had “Coming Soon” signs in the windows so I didn’t get the feeling that the town had passed its heyday. There just weren’t any people. At one point, thinking that the lively section of town was elsewhere, we actually stopped and asked someone where all the people were. The answer? Try back on Saturday.

We were there for nearly a week but save for a fantastic weekend farmers market, we never found the rhythm of the city. It was clear the city had worked to install amenities—hanging baskets of flowers, decorative bike racks, public art—but no pedestrians, few bikes, and irregular hours for restaurants made it a frustrating trip. 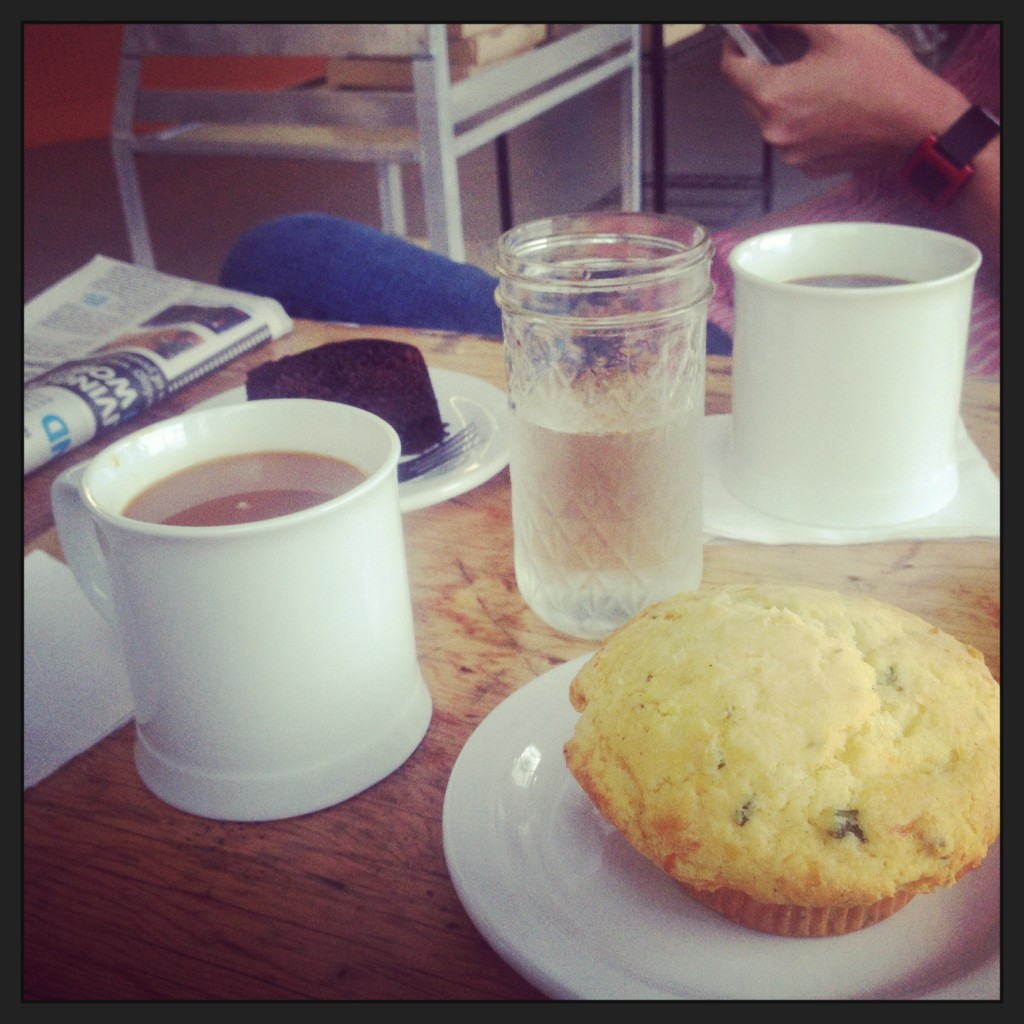 A local coffee shop did not disappoint. 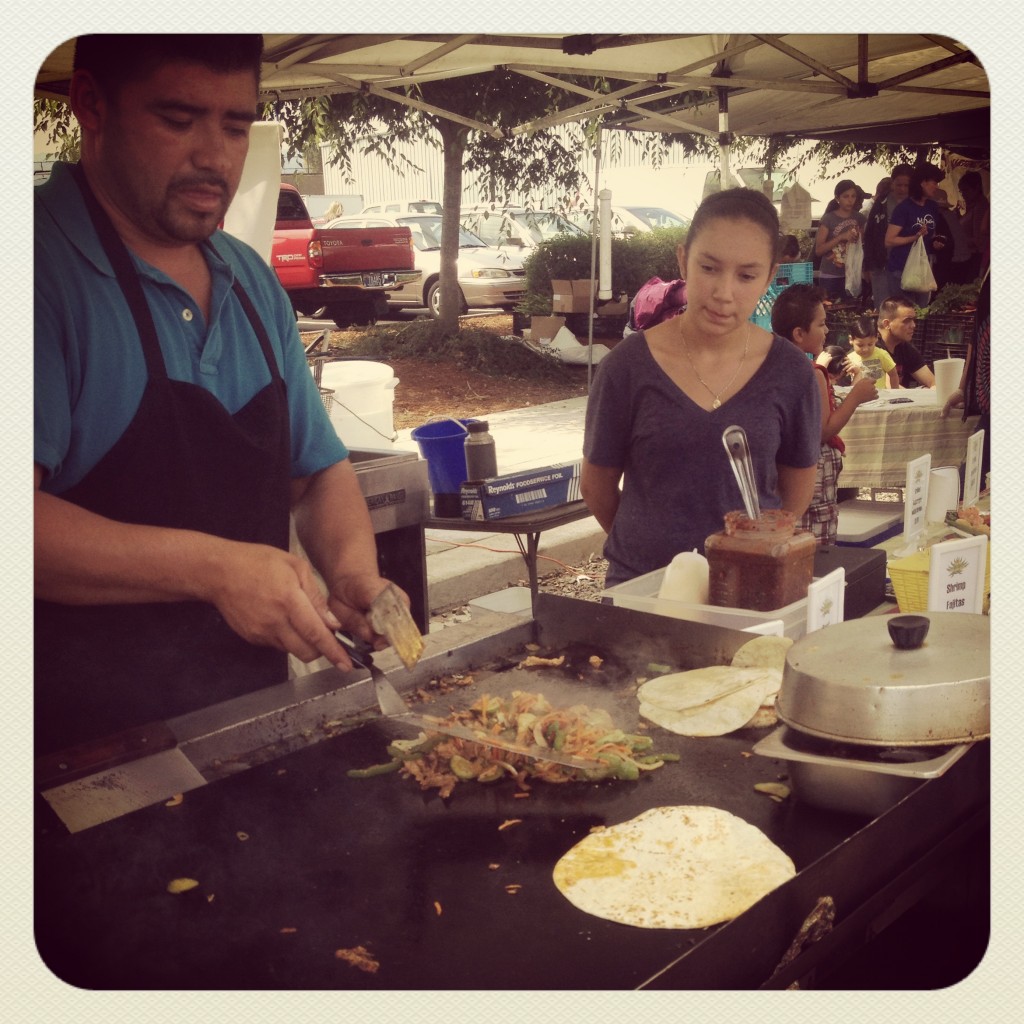 Nor did the farmers market. 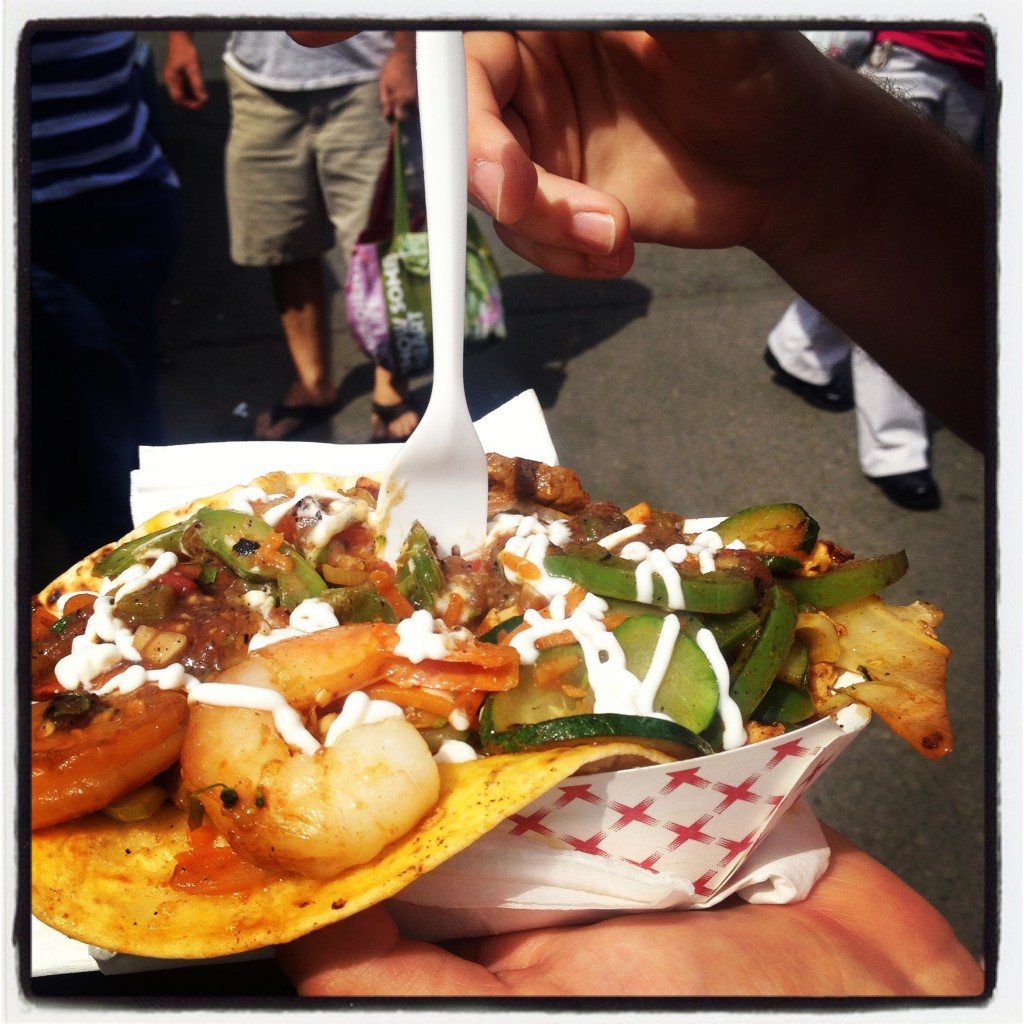 The dining options at the market were top notch, perhaps due to the lack of open restaurants.

On the way back home, I did some quick research. It seemed as if it would be an affordable place for folks who worked in Portland, Oregon to live but the lack of people on nights and weekends made me question how true that actually was.

As it turns out, the interaction between the cities is more complex than that. Washington state has no individual or corporate income taxes and the property taxes are lower. Sales taxes, in contrast, are high, likely to make up the difference. Oregon, on the other hand, has low property taxes but a low sales tax. Given that, the lack of retail makes sense—everyone’s crossing the river to shop in Portland (despite Washington’s tax on purchases in Oregon). Vancouver has fewer young people and significantly more retirees—escapees from higher property taxes. 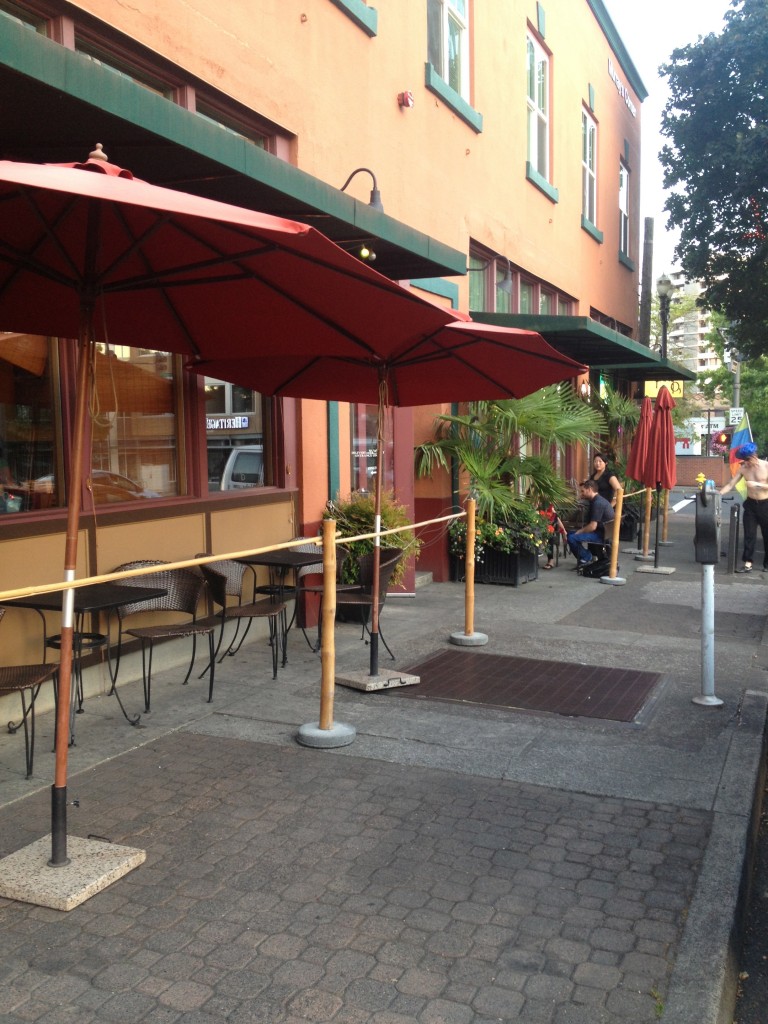 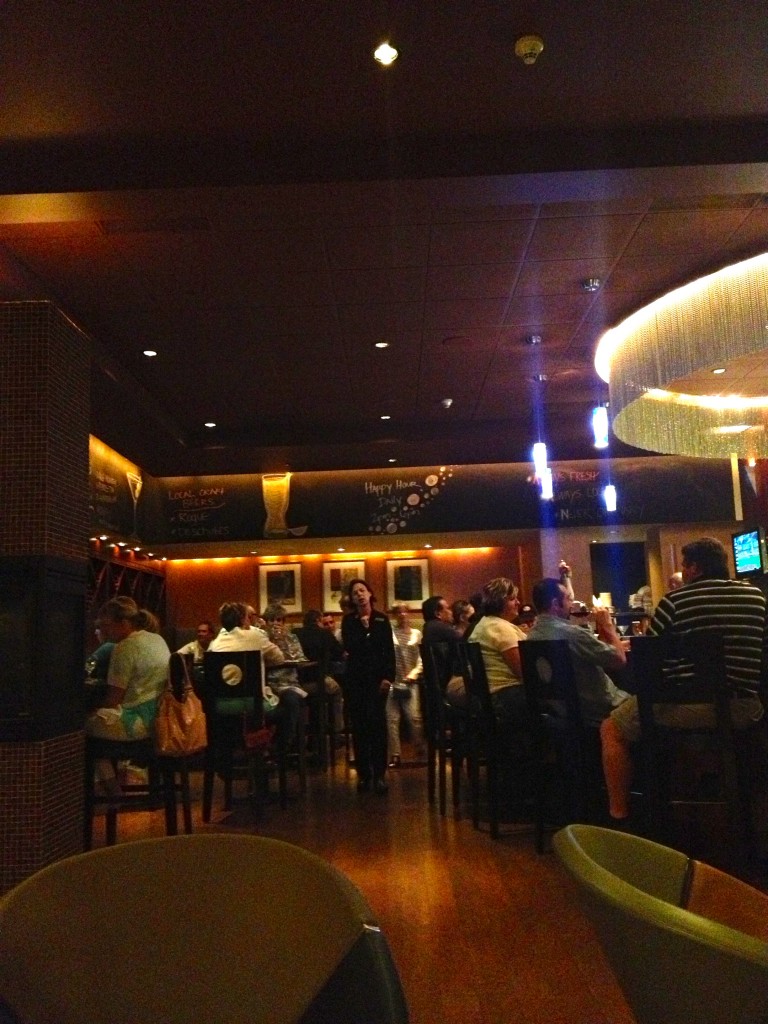 Where are all the people? At the hotel bar.

I’m positive that there are factors other than tax policies that are impacting this city and certainly there are many high-tax areas so appealing that people live there despite the cost. The point here is that there’s often something structural underlying a less-than-vibrant city. It also illustrates the limits of beautification—and even infill, residential development—in a downtown. Flowering baskets and bike racks are wonderful additions but if the governmental structure of the city is such that neither businesses nor a diversity of people want to locate there, beautification isn’t enough.

← Getting Around in the Windy City
Global Trends Affecting Downtowns →