What Cities Gain When They Embrace the Artisans

The multi-year process of rewriting the city’s development code caused a significant amount of sturm und drang, especially among the downtown folks, but here on Business Loop, we saw some new avenues open up. Under the new codes, activities on mixed-use corridors such as ours have been expanded to include uses previously prohibited but now recognized as creative ways to spark vitality and economic development. One category that caught our eye was something called “artisan industries.”

What are Artisan Industries?

Cities Across the Country are Embracing Artisans

As the “shop local” and maker’s movements gain steam, cities across the country are opening their doors to small-scale artisans and their production facilities. I’ve toured many artisan shops and have never failed to be impressed — from “Shark Tank” contestants Mango Mango cooking up preserves in downtown Hampton, Virginia, to Old California Lighting handcrafting fixtures for historic buildings in my home town of Orange, California. 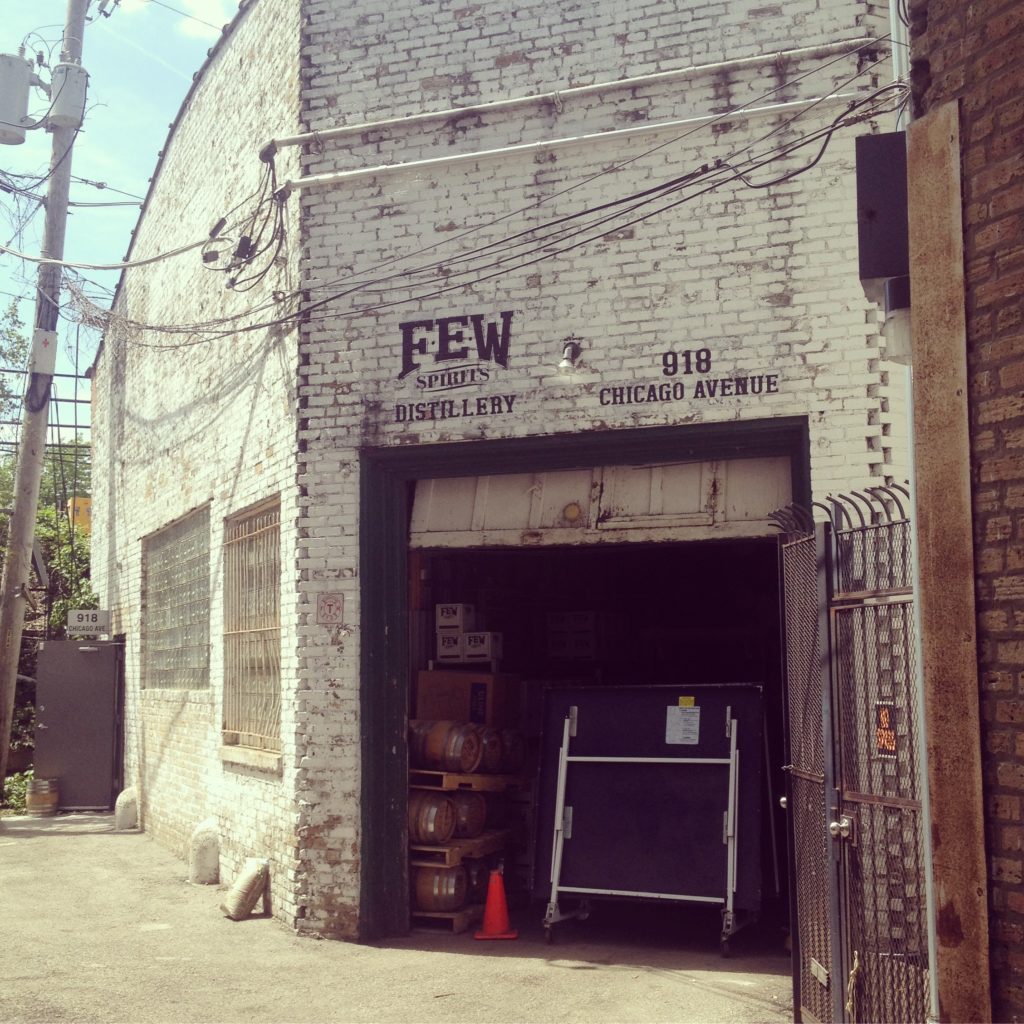 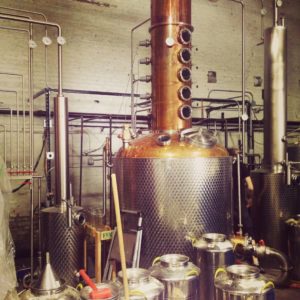 Few Spirits in Evanston, Illinois, is another prime example of how artisan industry can find success. The small shop has barrels stacked to the rafters and a gleaming copper still standing in the middle of the chaos. Located at the end of an alley, visitors to Few spill outside as they listen to music and sample the gins and whiskeys. It’s abundantly clear these small-bore industries bring more than just tax revenue to a city; they bring the flavor. 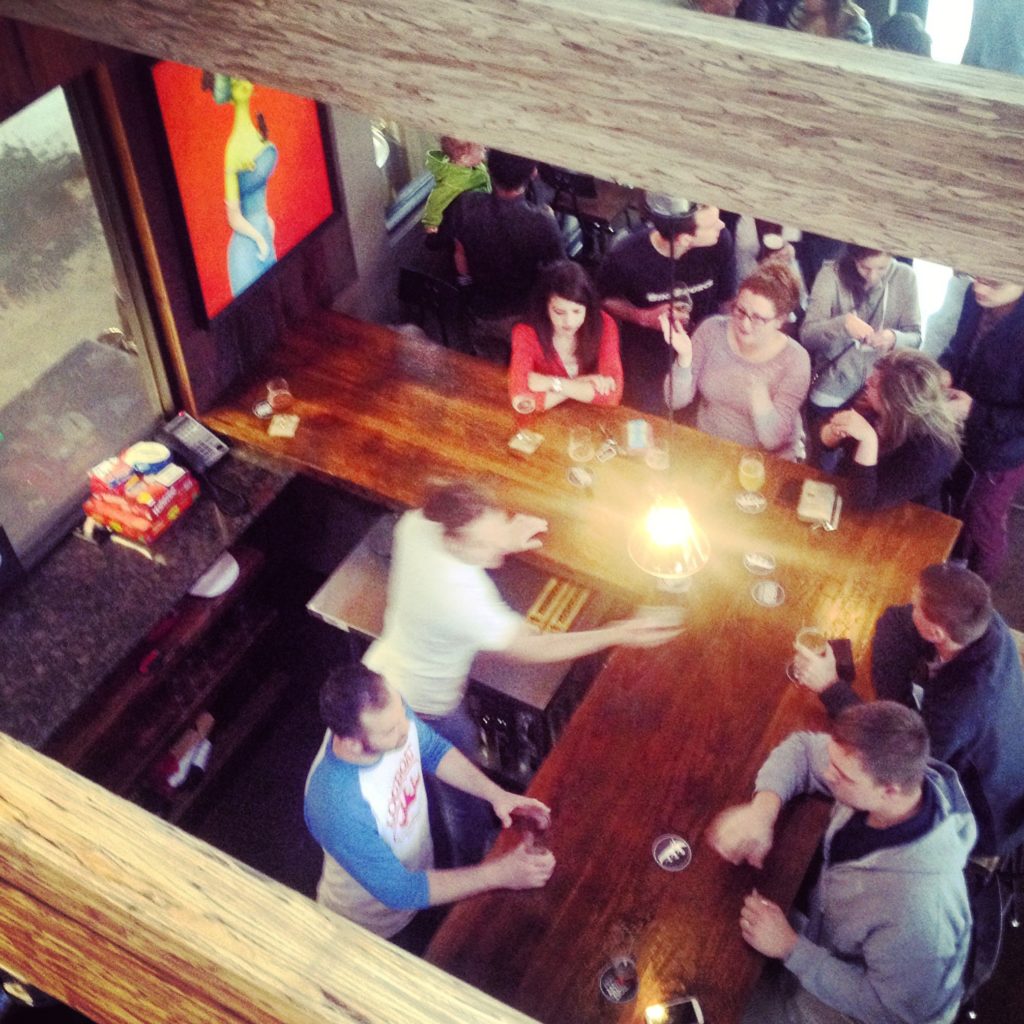 How Columbia is Embracing Artisans

Although this category is new to the city’s code, it actually reflects activity already happening here in Columbia. From cabinet makers and metalworkers to small-batch coffee roasters and chocolatiers, our city is home to many of these artisans. We have our own growing ranks of brewers and distilleries well. The success of Few Spirits is mirrored by the growth of our very own DogMaster Distillery, Logboat Brewing, and Bur Oak Brewing Companies. 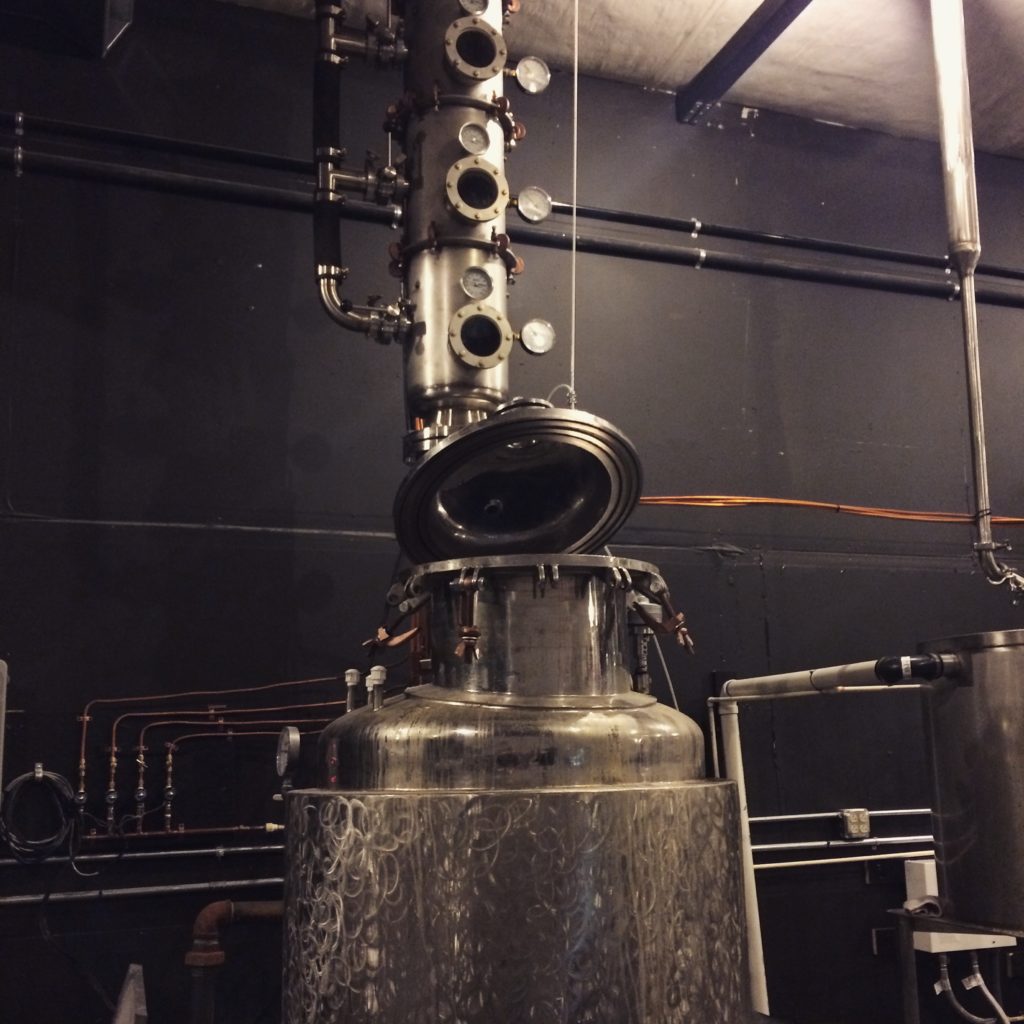 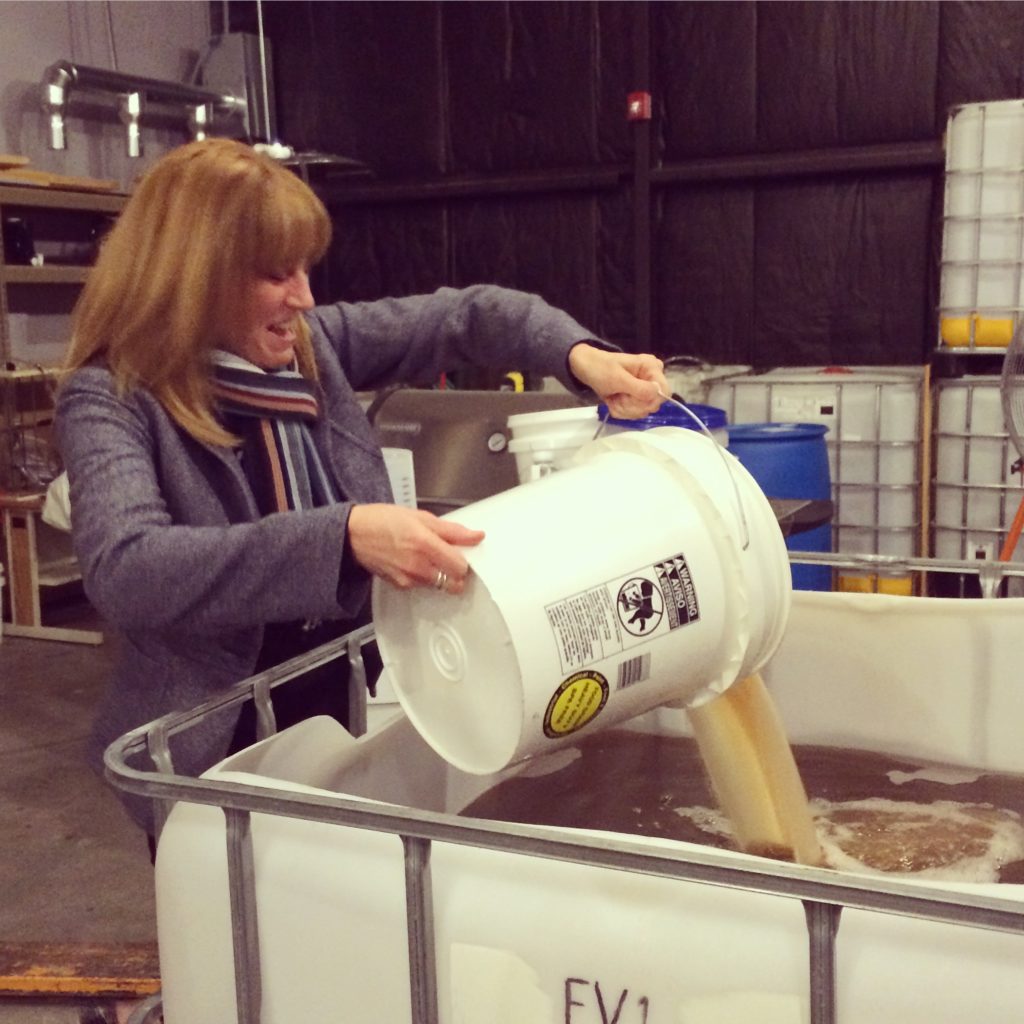 One change we did advocate for during the rezoning process was ensuring that retail sales would be allowed within this category. This was largely inspired by a Chamber of Commerce trip to Ft. Collins where we visited New Belgium Brewing and saw almost as many people buying T-shirts, pint glasses, and bike accessories as buying beer. It makes perfect sense — who could visit a brewery, chocolatier, or bakery and leave empty handed?

Artisan Industry on The Loop

As we move forward with our corridor plan—beautifying the street, improving infrastructure, and creating a welcoming entrance into Columbia—we’ll also be focusing on how to best encourage these types of uses on private property. We’ve already got a strong DIY attitude on the street and we’re ready to open our doors to even more of the doers, builders, and makers out there just waiting to show off their craft.

← Shared Kitchens and Food Incubators
The City in Winter →